The Problem Facing Us Today in Sports Medicine

Presently, we see a persistent failure within the medical model which has resulted in more children with adult diseases than any time in our nation’s history. Insurance companies dictate the manner by which people are treated, not for the good of people, but for the profit of the shareholders. Those involved include the hospitals, pharmaceutical companies, and the doctors through their strict protocols established by the insurance corporations and now funded by the Federal Government. The saddest thing is that doctors and some chiropractors truly feel that they are doing a great service to humanity but cannot think “outside the box.” Parents are not sure who they can trust to effectively care for their children and opinion is severely divided.

We see the same in sports medicine. Over the years many athletes have found themselves broken from back pain soon after entering into the arena of collegiate sports only to lose that scholarship due to an injury. In many cases, this injury is one that could have been prevented with proper grooming and healthy maintenance of their basic structures which elude contemporary medicine today. Over these many years in chiropractic, it has become more apparent than ever the significance it can have in relation to the safety and injury prevention in sports. Through chiropractic science and methods developed by chiropractors like Dr. McDougle (also known as the StrongmanDoc), the athletes finally stand a chance to maintain a long career as athletes. One major item must change in order to accomplish this task; the protocols.

At the time of this installment, the manner by which athletes are processed is as follows: 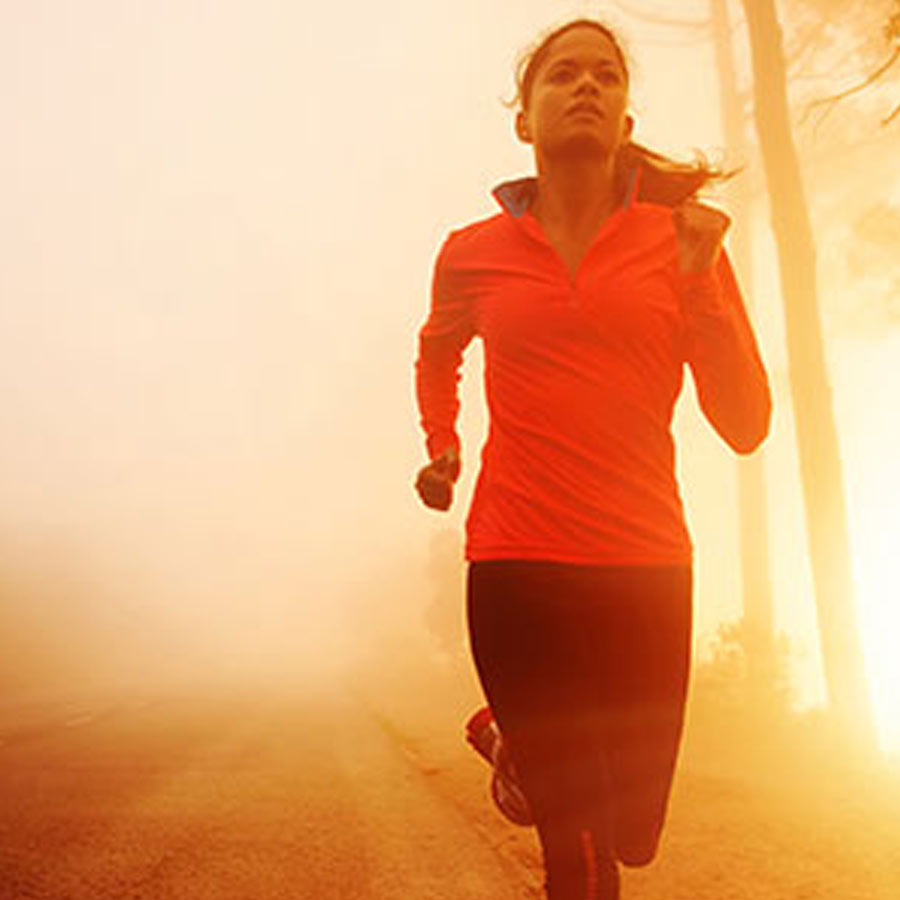 As the reader can sense, the whole process is self serving. Yet, the reader has to ask, why this isn’t more broadly questioned? What about the health of our children and the long term effects of poor evaluative measures? The answer is very simple though, “it’s about the money, not the athlete.” After treating many collegiate level athletes for so many years, this phrase has been repeated from their lips time and again.

One of the most simple approaches to prevention is a well established evaluation process which includes chiropractic assessment measures. In our office this not only begins with a thorough examination, but the use of radiographs also known as x-rays which are becoming less utilized over the years. Insurance companies use a recently published paper that dispels the use of x-rays due to a “lack of correlation” between the patient and the diagnosis. We now see a significant decrease of the use of radiographic services in chiropractic offices as well with citation of risk to benefit ratios which have been embraced by even the USOC Medical center. The perspective in our office and this text is that the “Lack of ability for critical clinical thinking and case correlation by an individual practitioner or a group of specified practitioners does not suggest a lack of clinical appropriateness or need for x-rays but rather a lack of skill in assessment.” Proper biomechanical assessment by those trained in analysis can be the tipping point in reduction of athlete injury if used appropriately. Even the American College of Sports Medicine understands the necessity of appropriate biomechanical assessments and admits that there is a severe lack of their usage in contemporary sports medicine! We have more educated people than ever with degrees in biomechanics, physical therapy, orthopedics, and even the chiropractors, yet athletes continue to be broken because of lack of ability to clinically correlate a problem with a successful series of processes that constitute a solution. The biggest difference in outcomes for the future of sports medicine and sports chiropractic are dependent upon the well trained chiropractic doctors. McDougle Chiropractic Methods may be a solution or at least the beginning of one.

McDougle Chiropractic Methods and its Pelvic Dynamics are what recently have created a chiropractic buzz felt and heard around the World in Strength Sports today and have been the bread and butter to every aspect of Dr. McDougle’s specific applications. In 1998, USA Pro Strongman Chad Coy asked McDougle to develop a means to give an adjustment without him feeling sprung as he felt with the popular side posture maneuvers used not just by Chiropractors, but by a sundry of health care providers. McDougle surmised with the then recent information related to static and ballistic stretching, that chiropractors were reproducing a similar effect as with a lumbar roll stretch, then creating a ballistic component with the execution of their chiropractic technique! Even though this is the most used method in chiropractic to date, it can be one of the worst things that can be done in the middle of a strength activity.

The science regarding depression of the tensile component of tendons has been around since its first being realized by a researcher name Hoffman in 1910, so it’s not a new concept by any means. Unfortunately, though, the chiropractic profession hasn’t done its due diligence in evaluating different applications for different sports activities nor their diverse effects on performance. Wanting to challenge his work with some revolutionary technology developed by inventor Vince Rizzo, the StrongmanDoc was able to assess the changes in foot pressures, balance between the feet, and the pre and post effects of his version of chiropractic realizing a 94.4 percent relative association in change between the three components with 30 seconds of active gait. This type of evaluation has never been done in Chiropractic’s 120+ years and can not only be significant in this new discovery of chiropractic methods, but also is historic! Performance factors consistently have shown an immediate power increase on average of 20 percent. Athletes have seen a three to give inch increase in high jump ability over previous max efforts, reduction in swim and running times, and increase flexibility without loss in power in power-lifters and cross-fit athletes even in case of those athletes with scoliosis.

What you will witness in this video is the necessary activities to correct the dysfunctions of this 300+ pound athlete and doesn’t necessarily indicate what Dr. McDougle is required to do for the general public. Professional level athletes of sizeable stature require more force, however, the drop table “popping sound” makes the technique seem much worse than it actually is! Please enjoy this presentation from Justin Sulham of Meat-Head Movie Makers! http://www.meatheadmoviemaker.com/new-gallery

Call IN Chiropractic & Wellness, Inc. today, so we can start working together in enhancing your athletic ability!